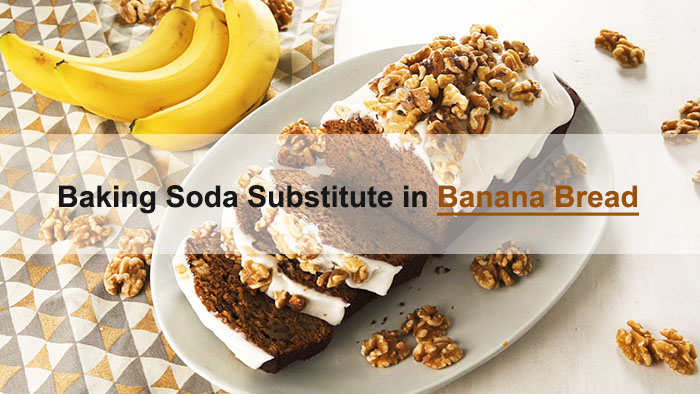 Quick breads such as banana bread often use baking soda for a light and fluffy result. But what can you do when you do not have baking soda in the pantry?

Each baking soda substitution affects the texture of banana bread slightly. If time permits, it’s best to experiment and see which replacement you prefer.

Still, it will be just as flavorful with any of these seven substitutes for baking soda in banana bread.

What Can You Substitute for Baking Soda in Banana Bread 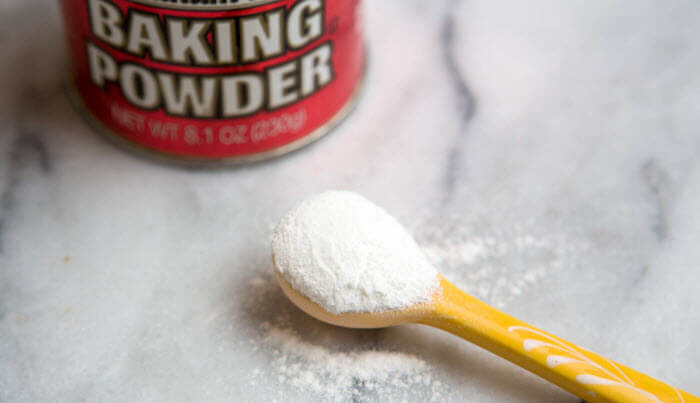 The most commonly used substitute for baking soda in banana bread is baking powder [1].

While both agents are similar, they produce different results in your baking. Baking powder has sodium bicarbonate mixed with cream of tartar or cornstarch.

Since baking powder is not as strong as baking soda, the ratio is 3:1. Adding triple the amount of baking powder also increases the salt content in your batter, so it’s a good idea to reduce any added salt. 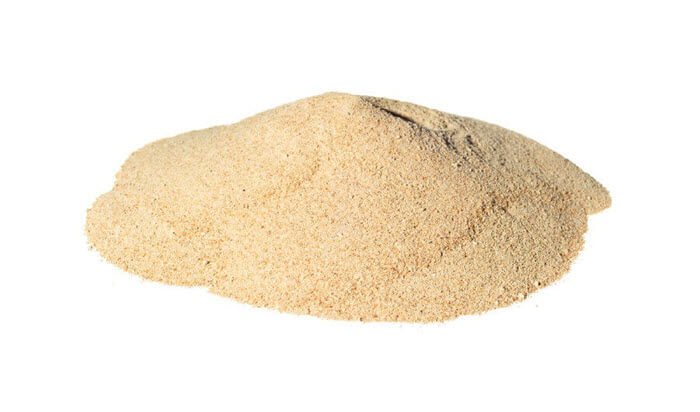 Yeast produces a similar result as baking powder when used in banana bread. Yeast needs to activate before being used in baked goods, so it requires extra prep time.

Begin by warming your liquids (milk/water) in the microwave and then add your yeast, allowing it to bloom for five to ten minutes.

While this technique takes more time, it’s one of the more effective leavening agents.

In terms of texture, yeast will create a lot of air pockets in your banana bread and be similar in density to a traditional loaf of bread. 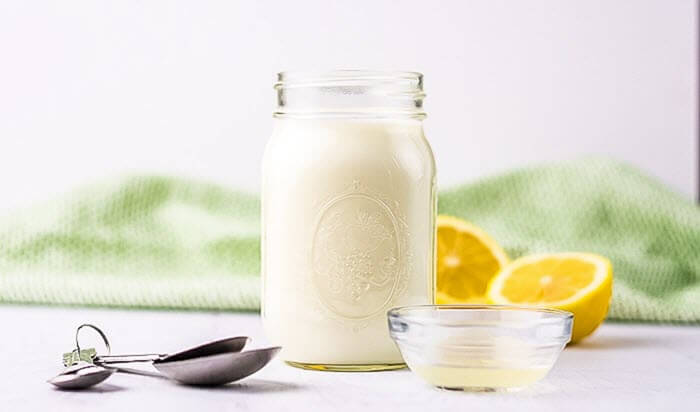 Replace the milk or water, per recipe instructions, with the same amount of buttermilk.

Buttermilk is a great baking soda substitute for banana bread and is well-known for making fluffy and moist quick breads.

Because this ingredient is a liquid substitution, it will replace the milk or water asked for in the recipe. The creaminess of buttermilk results in a decadent loaf of banana bread.

If you’re in a bind, you can make your own buttermilk at home. Mix 1 tbsp of a white vinegar with one cup of milk, letting it rest for five to ten minutes before use. 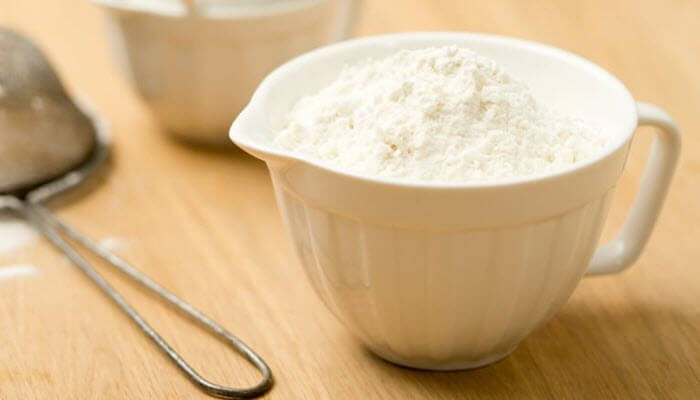 Substitute the flour, per recipe instructions, with an equal amount of self-rising flour.

If you bake regularly, self-rising flour is an ingredient that you’ll want to keep in the back of your pantry. Self-rising flour can replace the all-purpose flour and baking soda in most recipes.

Self-rising flour contains baking powder and salt, making it a convenient ingredient for the avid bake [2].

When you use it as a substitute for baking soda in banana bread, your baked goods will come out fluffy. 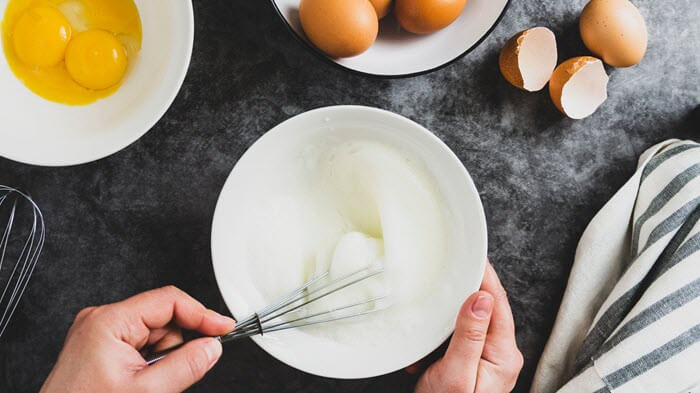 Use the same number of eggs per recipe instructions.

If you are looking to experiment with different styles of banana bread, whipped egg whites will add a bit of volume to most of your baked goods.

Using whipped egg whites to bake banana bread without baking soda will make the result denser than other leavening agents.

This is why it works nicely with baked goods such as quick breads and waffles.

Substitute baking soda, per recipe instructions, with the same amount of potassium bicarbonate.

If you are using potassium bicarbonate in your baking you will want to consider substituting any other acidic ingredients in your recipe. Yogurt and sour cream for example can be replaced with milk or water. This will ensure that your banana bread does not come out with an overly sour taste. 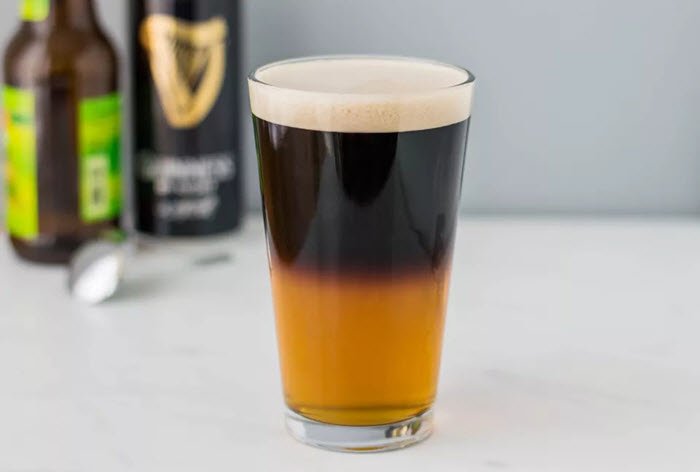 Replace 1 tsp baking soda with 2 tsp beer. You may want to consider adding more beer to increase the volume of your banana bread.

Beer is a fun ingredient to use as a substitute for baking soda.

If you are looking to add some unique flavors into your banana bread, you can experiment with different types of beer to see what enhances your baking.

Your banana bread will have some volume, but it will be a denser quick bread, similar to the bread made with whipped egg whites.

Regardless of which substitute for baking soda in banana bread you use, your bread will still have the same great flavor.

If you are looking to experiment with your banana bread, you’ll want to have this handy recipe for banana bread without baking soda.

The recipe accommodates substitutions made with baking powder and yeast, but try the other substitutions and see which you prefer.

What does baking soda do in banana bread?

In banana bread, baking soda reacts with the acid in the bananas to create carbon dioxide bubbles.

These bubbles cause tiny air pockets which make your baked goods rise and become light and fluffy.

Baking soda also helps keep your banana bread moist; without it, you might end up with a dry loaf of crumbly cake instead.

What happens if I forget baking soda in banana bread?

When flour, baking soda and other ingredients are mixed together to bake breads or cakes, the carbon dioxide that is released helps produce air pockets in the food.

If you forget about this ingredient when making your next batch of banana bread, you may notice it has a denser consistency than usual because there’s no chemical reaction happening in the dough. This will affect how moist your loaf tastes.

What to do if I forgot baking soda in banana bread?

If you forgot baking soda in your banana bread, try adding 1 teaspoon of vinegar to the mix.

This will help neutralize the acidity and bring back the chemical reaction necessary for leavening.

Banana bread is a favorite among bakers. While you don’t plan on missing ingredients, it happens. In circumstances like these you’ll want to have a ready list of easy substitutions.

You might even have the ingredients in your pantry right now to put together a loaf of banana bread. Enjoy!

Choose your preferred substitute from the above.