Dill weed and dill seeds are common herbs and seeds used for cooking. Many recipes call for either of these ingredients, but many people aren’t sure what the difference between each is or what their uses are.

If you’ve ever wondered what dill weed and dill seed are and what the difference is, keep reading to find out more.

We’ll cover some basic facts about each difference and some helpful information and whether dill weed is the same as dill seed.

By the end of the article, you’ll have a better understanding and, hopefully, feel encouraged to use them in a dish or add to your meal to bring out the flavors.

Is Dill Weed the Same as Dill Seed? No!

What is Dill Weed? 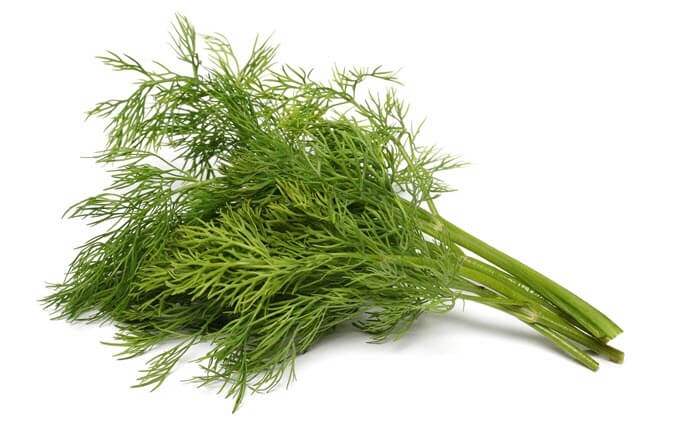 Dill weed and dill seed both come from the dill plant. Both refer to different parts of that plant.

The part of the plant referred to as dill weed is actually the leaves and stems of the plant. It’s an herb that has a distinctive flavor and is commonly used in Mediterranean and European dishes.

However, the popularity of dill weed has spread to make it normally included in other dishes in other countries as well.

One widespread use for dill weed is to mix it with dairy products such as yogurt and butter to add a zesty yet mild herbaceous flavor. It’s perfect for sprinkling on bread or creating dips for vegetables.

Where to Buy Dill Weed?

Dill weed usually comes in fresh form and is located in the vegetable section of most grocery and big-box retail stores.

You can also buy the dry version on the spice aisle. Both work well, but if you have a recipe with dill weed as a prominent flavor, it’s best to go with the fresh version.

Dill weed is a good substitute for celery seed, if you can find it, try using celery seed instead.

What is Dill Seed? 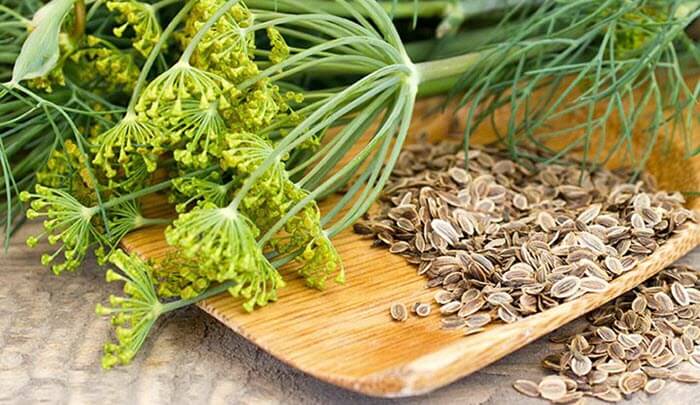 Dill seed is the fruit of the dill plant. These seeds are small and long, like a grain of rice. They pack a more intense flavor than dill weed and are ideal for making several dishes.

Some people like to grind them up and add them to sauces and other seasonings to balance bold flavors.

Keep in mind that dill seed is a very prominent flavor, so you’ll want to use caution when adding it to dishes or seasoning.

If you haven’t cooked with it before, be sparing with the amount you use because it’s easy to overdo it.

Where to Buy Dill Seed?

If you want to get dill seed, you’ll need to find it in the spice aisle of your local grocery or fresh food store. You can also harvest and dry it if you have dill plants.

Dill seed is always used as a celery substitute, of course you can use celery to replace dill seed when it’s not available.

As mentioned earlier, dill weed is the leaves and stems of the dill plant. The dill seed is the fruit of the plant that is harvested and dried.

Dill seed is commonly found in marinades, potato salad, coleslaw, and stews. It has many applications but is also featured in food with a unique flavor. Be careful not to add too much because it can drown out other flavors easily.

If you plan to create a dish that requires a light herbaceous flavor, you’ll want to use dill weed. It’s usually found in its fresh form at farmer’s markets and grocery stores.

You can dry the dill weed to use for other applications if you choose; however, the flavor doesn’t get bolder when the herb is dried.

Dill weed is also easy to work with and easy to acquire. You can even grow it quickly in most parts of the country, so you can have it all through the spring and summer if you plan to use it frequently.

Remember, however, that the leaves and the stems have a slightly different flavor and if you’re unsure which to use, stick with the leaves.

So, here are some main differences to know when choosing between dill weed and dill seed. 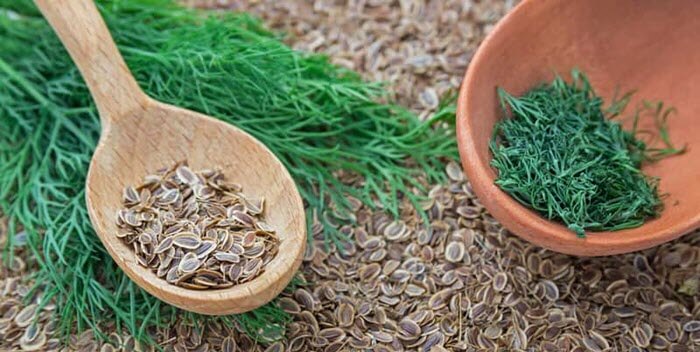 If you aren’t sure which of these options to try, it’s best to experiment with the milder flavor of the dill weed.

If you plan to use it for potato salad or some similar side dish, use it sparingly until you determine how much of the dill flavor you want to taste. You can always add more if you need.

Or, if you can manage it, experiment with both side by side to get a sense of their individual quirks and flavors.

Is dried dill the same as dill weed?

Yes, dried dill and dill weed is the same thing. It can be used in soups and stocks for extra flavor.

It also makes a nice garnish on top of dishes like chicken salad or baked salmon.

Is freeze dried dill the same as dill weed?

Dill weed and freeze dried dill are often used interchangeably, but they’re actually two different products that each have their own benefits.

Dill weed is the leafy part of the herb while freeze dried dill is a powder form of the whole herb including leaves, stems, and seeds.

The flavor profile for both can be described as pungent with notes of citrus and anise.

If I plan to cook a hearty meal, would I use dill weed or dill seed?

Hearty meals can easily stand up to the flavor of dill seed if used sparingly. If a recipe calls for dill seed, don’t substitute with dill weed because it’s not the same flavor.

Can I substitute dill seed for dill weed?

It’s not recommended to substitute dill seed for dill weed. You won’t get the light herbaceous flavor you want.

If you must substitute them with each other, Use a smaller amount of seed since it has a stronger flavor.

If I’m taking a dip or using dill on a seafood dish, which option is best?

If you’re using seafood or dairy, you’ll likely want to use dill weed. It provides a complimentary flavor that helps brighten the flavors.

There are many differences between dill weed and dill seed.

Make sure you know how much of each to use before beginning a recipe. If you want to get a light flavor, use dill weed. For a hearty dish, try dill seed sparingly.

Always follow the directions for recipes to avoid getting too much dill flavor. These spices and herbs are great to add to many dishes, experiment with them, and discover great new ways to make your favorite foods shine.

Home > Comparison > Dill Weed vs Dill Seed: Are They Same? What’s the Difference
About Me