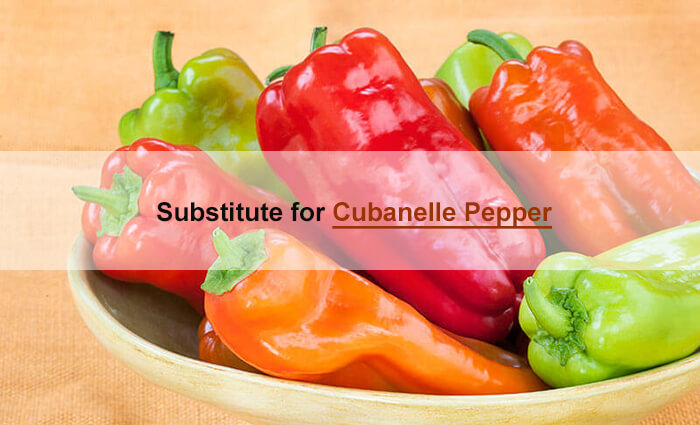 Cubanelle peppers are a perfect way to add a rich taste and spicy kick to your dishes. They are quite vibrant and slightly sweet with a mild heat and are best used in sauces, stews, or soups.

Alternatively, you can roast them or add them to any salad of your choice. Cubanelle peppers are commonly used in various areas of Central America, such as Cuba, Puerto Rico, and the Dominican Republic.

But what if you don’t have it on hand? Fear not, we’re going to introduce the top substitutes for cubanelle pepper.

What is a Cubanelle Pepper?

Cubanelle pepper or Cuba pepper is long, thin pepper with a curved shape. It is considered a sweet pepper, although with a mild flavor. It has glossy skin with a smooth and firm texture.

Cubanelle peppers are mostly picked when still green (before they’re fully ripe.) When they mature, they turn bright red to orange-red. In between these two ripening stages, cubanelle peppers are yellow. As the pepper ripens, it gets sweeter. However, most people prefer using green cubanelle pepper in their dishes due to their sweet and spicy flavor. 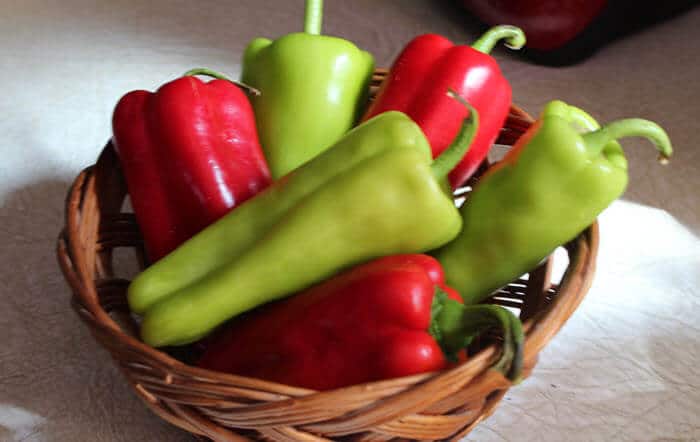 They can be consumed raw or cooked, making them best for BBQ. Cubanelle peppers are also known as Italian Frying Peppers since they are great in a frying pan, with a little olive oil and a sprinkle of some salt. This makes green cubanelle peppers so popular in Italian cuisines.

In terms of shape, cubanelle pepper assumes a banana shape that is 4-6 inches long and about 2 inches wide.

It’s considered pretty mild since its Scoville Heat Unit ranges from 0-1000, lower than a regular jalapeno pepper, which has an average of about 5,000 SHU.

Cubanelle peppers can be substituted with various alternatives that you can use to spice up your dishes.

What Can You Substitute for Cubanelle Pepper? 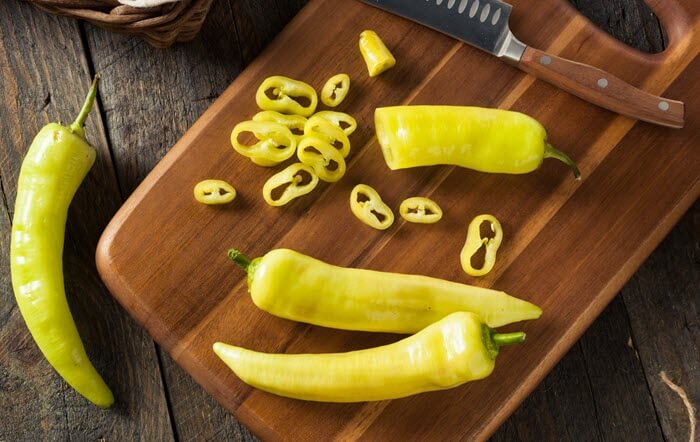 Banana Peppers are almost identical to cubanelle peppers in terms of shape and can easily be confused. However, their colors are different, banana peppers are bright yellow, whereas cubanelle has a deep green color.

Banana peppers are commonly eaten in Greek salads, on sandwiches, on pizza, or stuffed with meat. 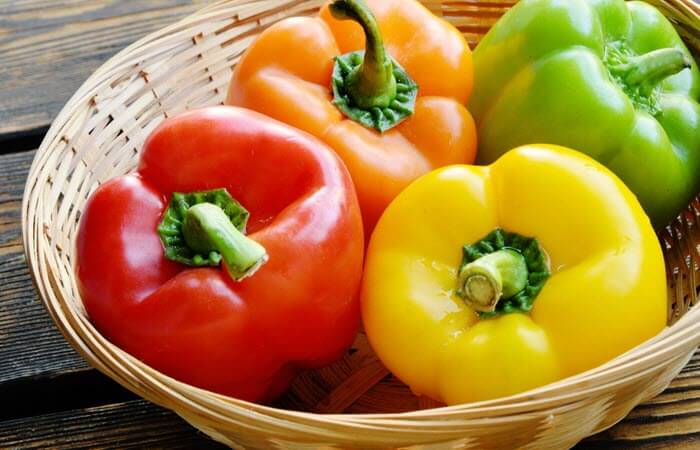 Also known as sweet pepper, bell pepper is undoubtedly one of the best cubanelle pepper substitutes. It has a mildly sweet flavor like that of cubanelle pepper, not to mention the same heat level. They are short and wide, which favors a stuffing recipe.

However, they are not particularly hot, especially if you want a spicy meal. You will have to add other spices to the dish when cooking or after.

The good thing is that they are neutrally flavored, which can easily be adjusted. They come in various bright colors, including red, yellow, orange, and green. 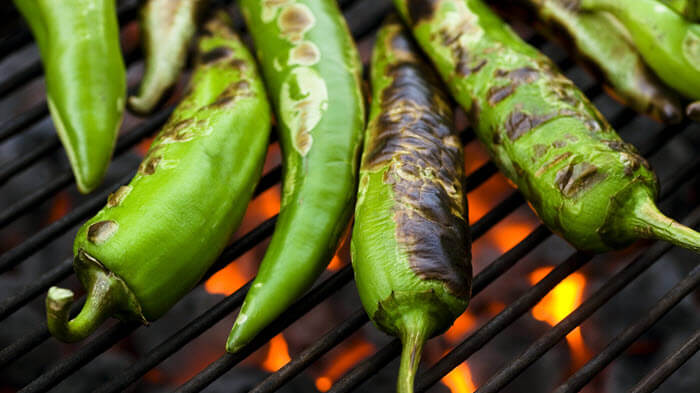 Anaheim pepper is a  green, elongated, thin pepper that can be used as a substitute for cubanelle pepper but is a bit longer.

Most Anaheim peppers are fairly mild, not exceeding 1000 SHU, while the hottest ones can come up to 2,500 SHU. They are best enjoyed with burgers, rice, French fries, or burritos.

They also have a smoky flavor, making them tastier when roasted or grilled.

Anaheim pepper turn into a dark color when dried and are sometimes referred to as New Mexico Chile. They are labeled as ‘green chilies’ and are a good complement to vegetable and egg dishes and stews when canned. 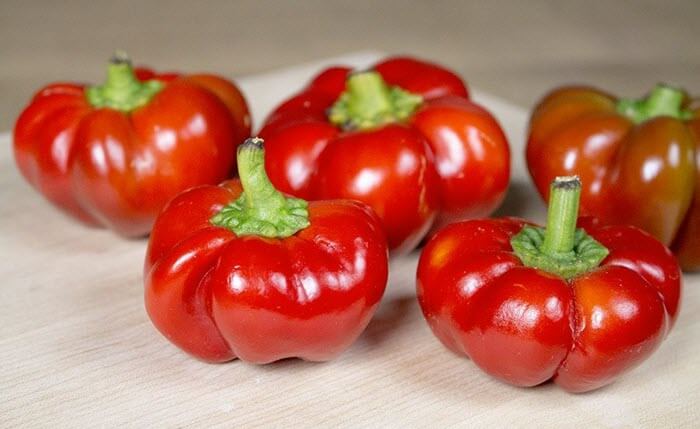 As the name suggests, sweet chili pepper is a sweet and mild pepper that resembles cubanelle pepper. It is red in color with almost no heat.

Like cubanelle pepper, sweet chili pepper is optimized for flavor and consistency.

It’s suitable for stuffing with various fillings. The best way to prepare it is by roasting, which increases the sweet flavor. They can also be served raw in salads due to their sweetness.

Another substitute for cubanelle pepper is shishito pepper, it is a small, mild pepper that originated in Japan. It has a slightly sweet flavor but is sometimes spicy.

It measures 0-200 units on the Scoville scale, making it suitable for any dish.

Often, it has a tiny jolt of heat that comes with pods, which most consider a pleasant surprise. Shishito pepper can also be eaten raw since they have a slightly sweeter, fruitier taste. It’s best served when grilled or pan-fried with beef, fish, or chicken. 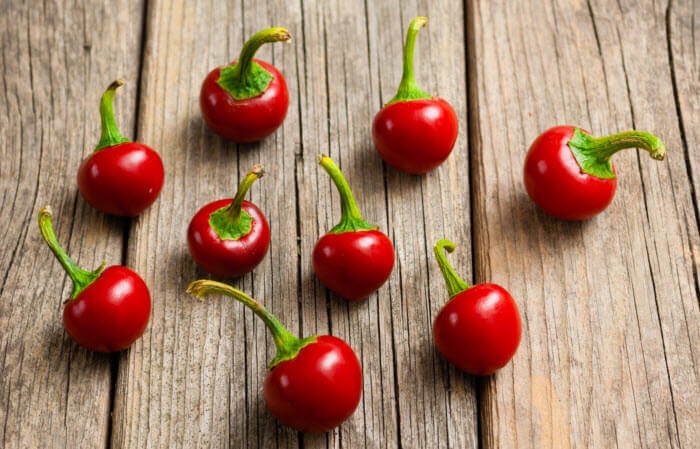 Pimento pepper or pimiento is a small, round, heart-shaped pepper with a mild, sweet, spicy flavor. It has a lower heat level than cubanelle pepper, with the Scoville scale measuring 100-500 SHU.

Pimentos have a richer taste, are more aromatic, and are perfect for salads, pizza, and pasta. They can be used raw or cooked and come in different shades of yellow, red, maroon, and green. 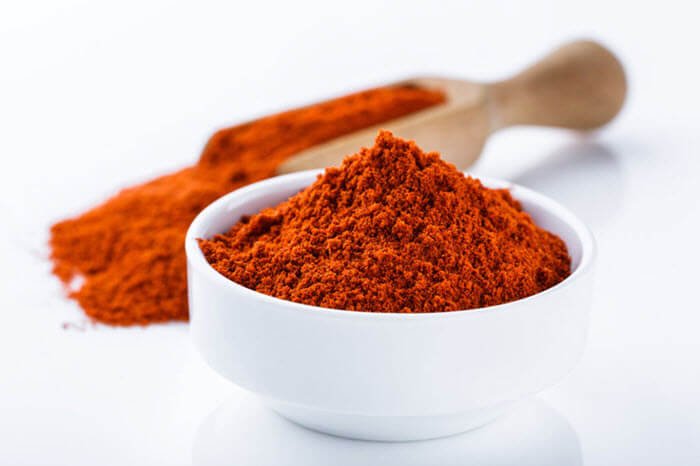 Paprika is a mild pepper that’s obtained dried and crushed instead of being sold fresh. It has a slightly smoky flavor when grounded and dried, making it a poor substitute for other kinds of peppers.

Paprika is more versatile and can be used in more dishes than cubanelle pepper and pairs well with oregano, chili, and cumin.

It is commonly used in Hungarian and Spanish dishes and works best when cooked in oil before adding to the dish. Paprika is a good way to awaken your taste buds since it offers the perfect balance between sweet and spicy. 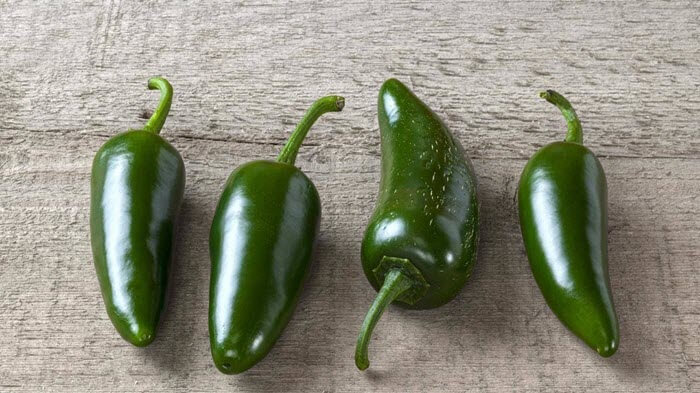 Jalapeno is a spicy, fruity pepper that resembles a chili pepper appearance. Like cubanelle peppers, jalapenos are harvested when green and unripe. However, they become hotter in taste when they ripen and turn bright red.

Their Scoville Heat Unit ranges from 2,500 -to 8,000, meaning that they have a mildly spicy to flaming hot taste.

Jalapeno peppers are more delicious when roasted, grilled, and stuffed and are best used in salsas and dips. To reduce the spiciness, ensure that you remove the pits and ribs before adding them to your cuisine. 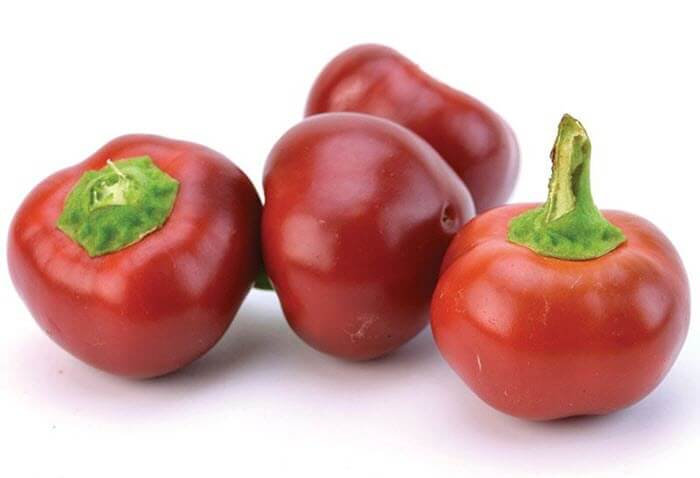 As the name suggests, cherry peppers are small, round, red peppers that look a lot like pimiento peppers. They are mild and sometimes moderately hot and a great choice for plate garnish.

Their level of hotness ranges from 2,500-to 5,000 units. Usually, cherry peppers are pickled but can be used in salads and cooking. 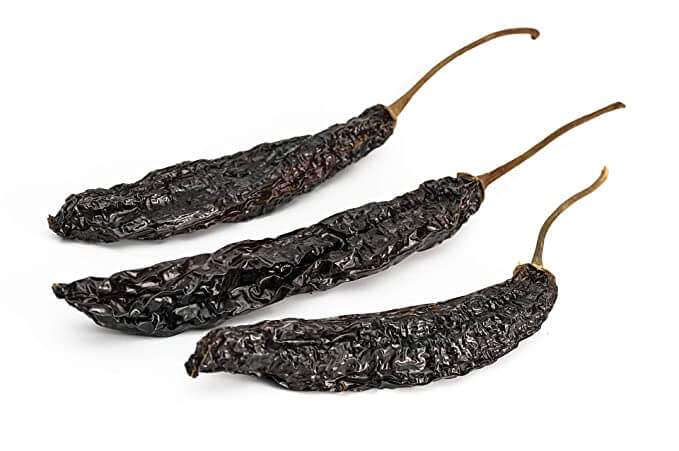 Pasilla chile peppers are mild chilies with a taste of raisins, hence the name pasilla, which means ‘raisin’ in Spanish. They originated from Mexico and are commonly used as dry, whole chilies or processed into powder.

Pasilla chile peppers have a hot flavor with a taste of the chocolate powder. Its rich taste makes it ideal to be eaten on its own in soups, stews, and sauces. 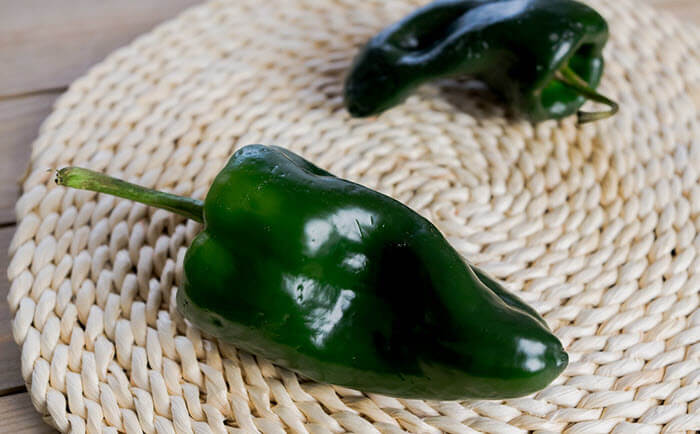 They are similar to bell peppers but have a pointed bottom. Poblano chili pepper is at least 4-5 inches long.

They cannot be eaten raw but can be used in sauces or stews. Their large size makes them suitable for stuffed pepper recipes. They are often green but mature to red when they ripe. They are more flavored and hotter when ripe than when they are green.

With poblano pepper, the level of spiciness varies from plant to plant such that the same plant can bear peppers of different intensities.

Thai Prik Num Chilli is a light green chili pepper used in dishes where spiciness is not necessary. It is more flavourful than cubanelle peppers and has a form similar to banana peppers. Its bright and complex taste brings out the best in other flavors in your dish.

The red prik num chili is hotter than the light green one, and it’s often sliced and integrated into Thai dishes to add taste and color.

How hot is cubanelle pepper?

Where to buy cubanelle pepper plants

You can buy live cubanelle pepper plants at amazon and Walmart. You can also find them in all major supermarkets and stores.

Is cubanelle pepper the same as banana pepper?

No, banana pepper and cubanelle pepper are two distinct types of pepper. But, they are almost identical, with similar shape, flavor, and heat, making them better alternatives for each other in various recipes. The main difference between the two peppers is that banana pepper is milder than cubanelle pepper.

Cubanelle peppers are a good choice for people who don’t enjoy spicy foods since they are not too hot. In addition, they can be used in a variety of dishes, from pasta and omelettes to salads.

Bell peppers, jalapenos, shishito peppers, and banana peppers are some of the alternatives that can be used in place of cubanelle peppers when cooking and roasting food.