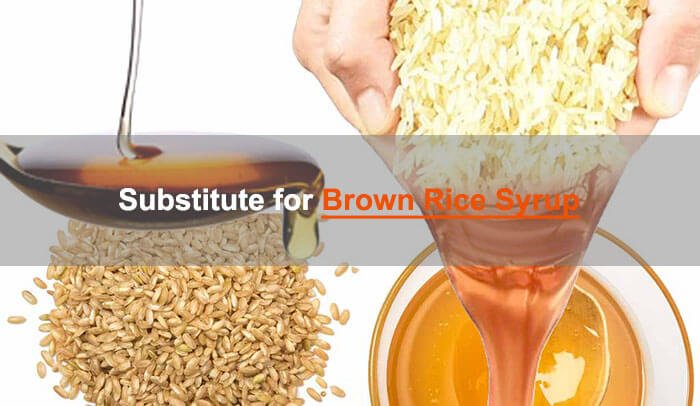 Brown rice syrup is great for sweetening things like smoothies and oatmeal, but sometimes it just doesn’t work with a recipe.

A brown rice syrup substitute can be hard to find if you don’t know where to look.

Luckily we’ve compiled a list of the best substitutes that will keep your taste buds happy and healthy!

What Is Brown Rice Syrup

Brown rice syrup is a healthy natural sweetener that can be used in cooking and baking, it’s originated in Asia.

It comes from cooked brown rice through a process of mashing it up and cooking it with enzymes that break down the starches into sugars.

The health benefits of this natural sweetener are extensive including being cholesterol-free, gluten-free, vegan and paleo friendly.

Brown rice syrup has a low glycemic index and it’s rich in minerals, vitamins, and amino acids. You don’t need to worry about your blood glucose levels spiking after eating foods containing this ingredient.

What Can I Substitute for Brown Rice Syrup

We’ve arranged the substitutes below in order of most common household ingredients to most obscure, so you can choose which fits your needs best. Bon appetit! 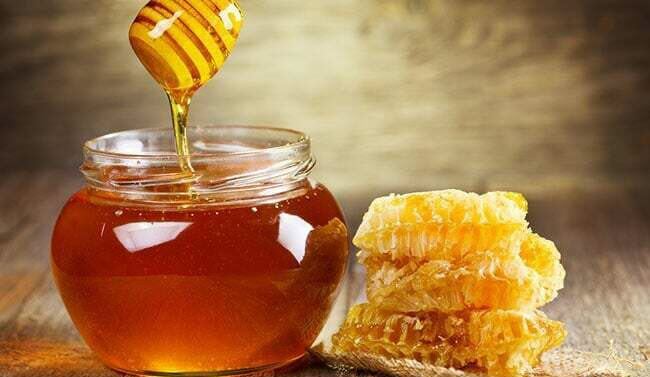 This time-tested brown rice syrup substitute among farmers and gardeners is all-natural and easy to acquire.

Honey is thick, delicious, and loaded with antioxidants [1]. It’s a good choice for diabetic cooking and may even lower cholesterol.

Chances are you’ll have a jar of honey in your cupboard (or easy access to some) before other uncommon syrup types. As it’s much sweeter than brown rice syrup, make sure only to use ¾ cup when substituting.

Note that if you’re trying to preserve a vegan food quality, this won’t do, as honey is an animal byproduct. However, the remainder of the options on our list do comply with a plant-based diet! 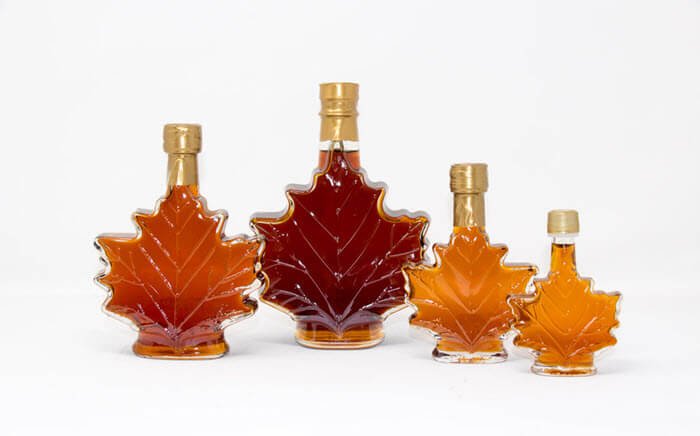 Dense and with appealing amber color, maple syrup is a classic sweetening option.

To acquire it, you must follow a process that involves tapping a maple tree, then evaporating the water out of the liquid so that only the gooey, rich flavor is left.

That means that maple syrup provides a more substantial hit of sweetness when compared to the mild flavor of brown rice syrup. Like honey, use less of it when substituting.

You can buy pure maple syrup at stores if you’re not looking to get your own from the wild. 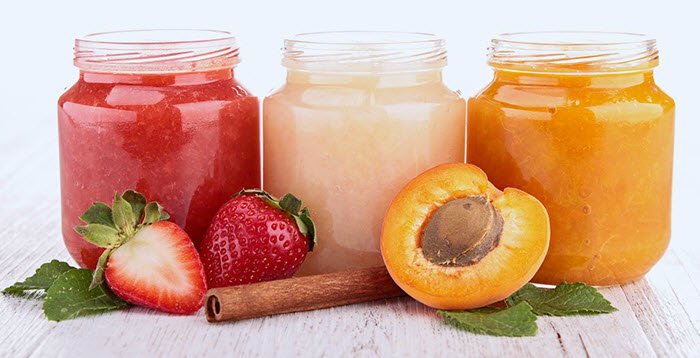 If you want to go the all-natural route, there are a few sweetener alternatives for your diet, like good old-fashioned fruit.

Excellent options for this include:

Stay away from cranberry juice, which is too tart to act as a sweetener. A puree or dash of juice adds a few extra vitamins, minerals, and antioxidants when compared with other starchy syrups.

Bonus: you can make this one at home for an unprocessed option that precisely suits your tastes. 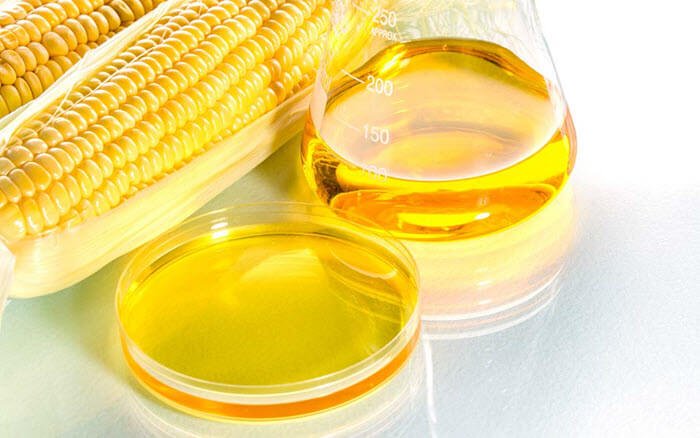 Another good alternative to brown rice syrup is corn syrup.

Corn syrup gets a bad rap as being unhealthy and processed. However, like every other food, it’s OK to use in small quantities.

As the consistency is identical to other syrups, this option will work as a 1:1 ratio in your recipes.

However, you’ll lose some of the unique nutty flavor found in brown rice syrup. It’s versatile but perhaps not as exciting for the taste buds. 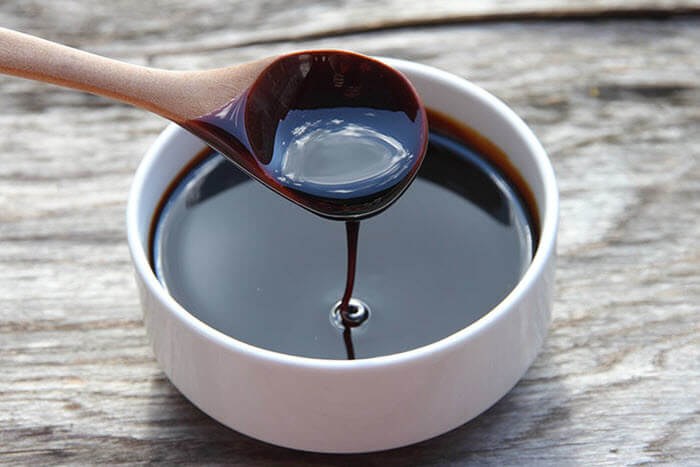 Molasses is a robust and concentrated liquid, so don’t use the same amount when substituting brown rice syrup.

We recommend only ½ cup per 1 cup of brown rice syrup in a recipe. However, its thickness does the job when you need a consistency that matches that of other syrups.

Molasses work great for sweet and savory dishes, especially Cajun cuisine, where you can combine its polite Southern personality with a kick of spice. 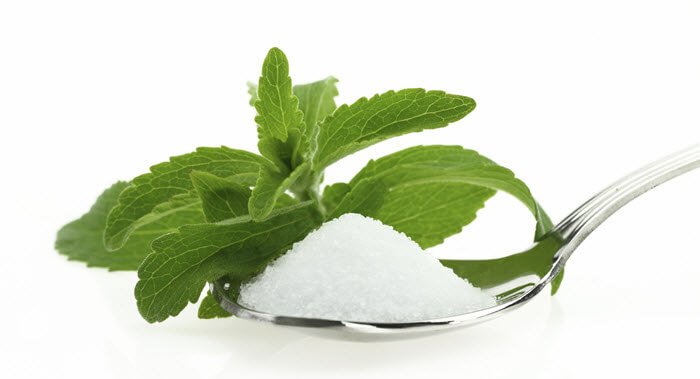 Famous for its zero-calorie and zero-carb identity, Stevia is hundreds of times as sweet as sugar. This makes it a good brown rice syrup substitute.

Use sparingly when substituting for syrups that are more modest in flavor. Be aware that Stevia is notorious for a licorice aftertaste, which may not work as a direct substitute if you want to preserve the nuttiness of brown rice syrup. 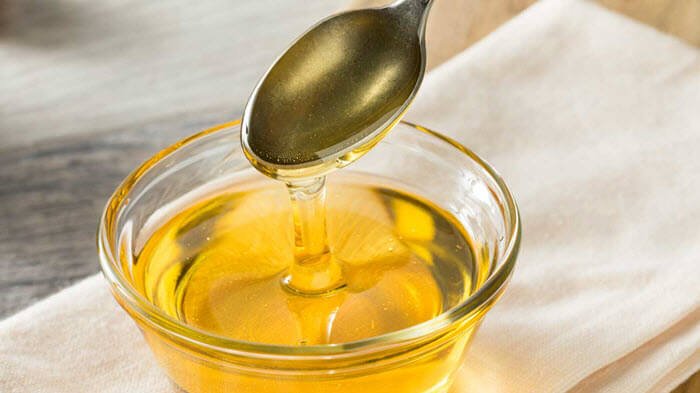 Can I substitute agave nectar for brown rice syrup? Of course!

Agave is a natural substance [2] harvested from a cactus plant. Like many others on this list, it is exponentially sweeter than brown rice syrup, so use caution when substituting.

Our recommendation is to use ½ to ⅓ of the amount, then add more liquid to compensate for the syrup loss. 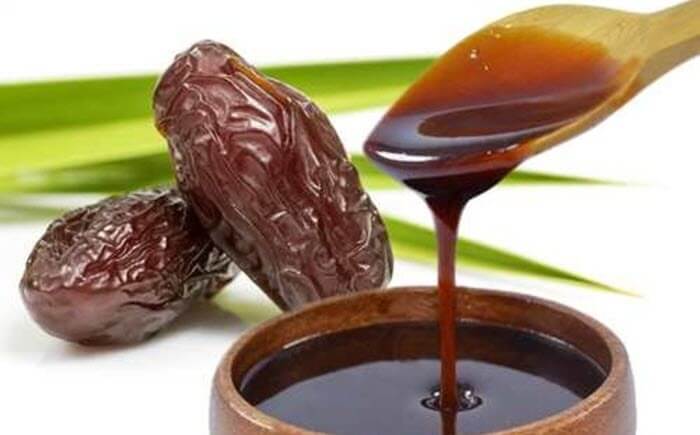 Date syrup is a creamy paste with more substance than some thinner sweeteners on this list. It uses the meat of either Medjool or Deglet Nour and packs a ton of nutrients into a small amount.

Though slightly harder to find, you can buy it in a bottle at the store, just like agave nectar or maple syrup. 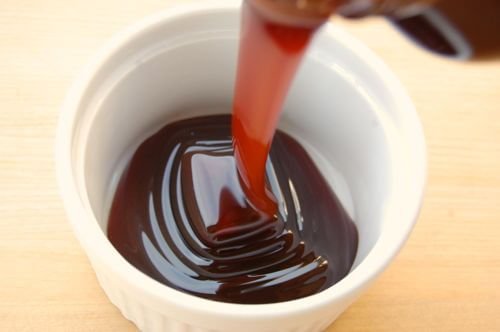 This one is most similar to brown rice syrup but with a more complex flavor.

Just as their names suggest, the two are created in the same manner. They are made by breaking down the starches into sugars, then boiled and reduced.

While coconut sugar is the dehydrated version of coconut, coconut nectar refers to the sap from a coconut tree’s flowers.

It’s filtered to remove impurities and is available in a bottle at most health-food stores.

While it’s not the most economical option on this list, coconut nectar has the same consistency as brown rice syrup and makes a great alternative. Its flavor is unique without overpowering most dishes.

You can also use evaporated cane juice as a substitute for brown rice syrup. Surprise – it’s nearly the same thing as sugar.

The only difference is that evaporated cane juice retains some of the molasses, which gives it a caramel color rather than the fine white granules we’re used to.

Cane juice comes in handy when you don’t have brown rice syrup and want to substitute plain sugar without the hassle of having to make up for the liquid-solid imbalance.

Because it’s still syrupy, it pours the same and retains a comparable richness. 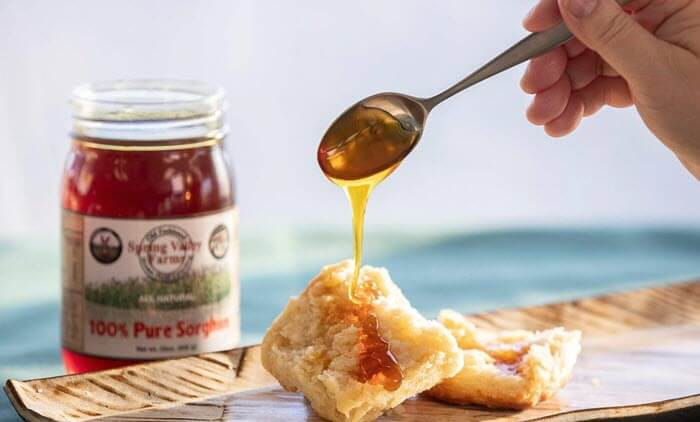 Sorghum closely resembles molasses but is made from sorghum cane instead of sugar cane.

Grown in the Southern plantation economy of the 20th-century, it was replaced with granulated table sugar and quickly lost popularity.

The upside to using sorghum over refined sugar is its consistency, naturally closer to brown rice syrup (and no need to add liquids).

Sorghum also provides a more interesting flavor, which some cooks find earthy and mellow as opposed to the saccharine brightness of cane sugar.

This flavor makes it an excellent alternative for non-sweet uses such as barbecue sauce, grits, and gravies. 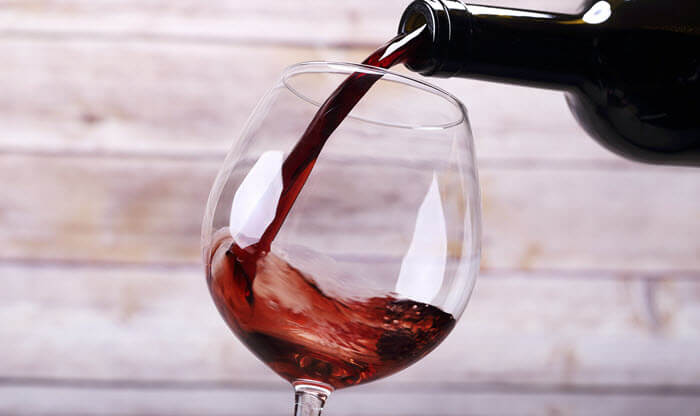 Depending on its use, cooking wine [3] such as sherry can make a good replacement for brown rice syrup.

Sherry will be dryer than syrups, so it’s best for savory dishes and stews rather than desserts or with coffee.

If preparing Asian cuisine, sake can substitute when handled carefully. Mirin is a Japanese rice wine with sweet as well as vinegar components.

How to Make Brown Rice Syrup

In the below video, I will be going over how to make brown rice syrup from scratch.

The ingredients are easy to find and it is a good alternative for people who have allergies or don’t want the corn syrup that goes into most store-bought versions of syrup.

I’ll also go over some other uses for brown rice syrup in cooking and baking!

The brown rice syrup in granola bars is a common ingredient that gives the bars their chewiness, but it can be hard to find.

The good news is that you can use  ¼ cup brown or coconut sugar, ¼ cup pure maple syrup, and ¼ cup coconut oil as a replacement for brown rice syrup in granola bars.

Can I substitute sugar for brown rice syrup?

The answer is yes, but it all depends on what you are making and how sweet you like your food.

Brown rice syrup is made from boiled down and then evaporated rice, while sugar comes from the cane or beet.

Brown Rice Syrup has more nutrients than sugar which can be helpful if you’re trying to eat healthier foods.

When substitute with each other, you can use a 1:1 ratio.

Is brown rice syrup the same as maple syrup?

The answer to the above question is no. Brown rice syrup and maple syrup are not the same thing although they both come from plants.

Maple syrup comes from the sap of maple trees, while brown rice comes from sweet sticky liquids that are squeezed out of plants like oats or barley.

The process for making both syrups is similar but there are some key differences in how it’s made as well as nutritional content between them.

Brown rice syrup is a sweetener that can be substituted for sugar in many recipes. It has a lower glycemic index than other sugars, and it is relatively inexpensive to purchase at your local grocery store.

If you are looking for an alternative to brown rice syrup, try any of the above options. Each of them will bring you an amazing experience!