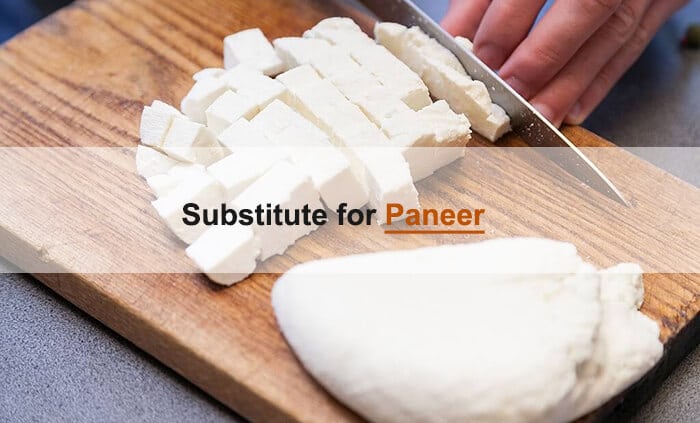 Finding a substitute for paneer can be a little more difficult than simply finding a replacement for milk because it’s original from Indian.

Don’t be panic if you can’t find it. Many foods can stand in for paneer at cooking, making your dish as tasty and authentic as the original without extra effort.

Before we get started, let’s take a look at what paneer actually is.

Paneer is a cheese made of milk curdled with rennet, commonly known as Indian cottage cheese. It has a mild cheese-like flavor and is readily available in most Indian grocery stores.

What is Paneer Called in English?

Paneer goes by different names in different places. In Indian, it is referred to as “chenna” or paneer in Hindi, while the British call it “chhena.”

Paneer, or Indian cottage cheese, is vegetarian food, but it’s not vegan because it is made by coagulating milk.

Paneer is mild and milky which is extremely similar to that of cottage cheese, though it’s naturally thicker and more substantial. It’s usually unsalted.

Is Cottage Cheese Same as Paneer?

Although the steps involved in making them are the same, cottage cheese are different from paneer. Cottage cheese is usually salted and sometimes may have cream added, while paneer is unsalted.

What Can You Substitute for Paneer Cheese? 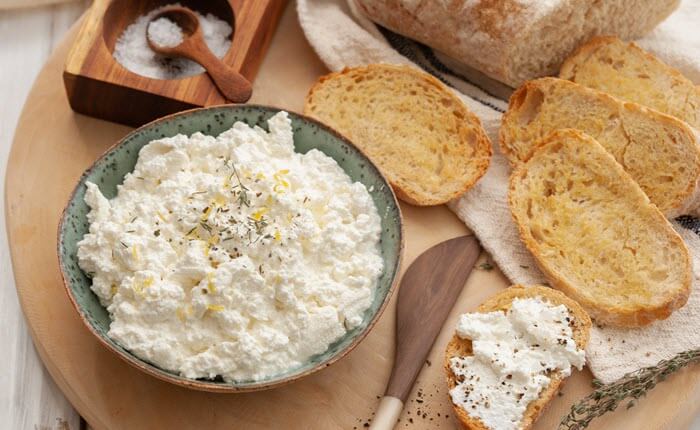 Ricotta cheese is a popular ingredient used in lasagna and is ideal for pasta dishes. It’s so smooth and elastic that you can serve it as one big chunk like paneer.

This cheese variant was originally created in Italy to use up the leftover whey while separating milk into whey and curds for other cheeses.

Ricotta feels smooth but is slightly grainy and also tastes subtly sweet. There is a saltier version of the cheese also available, which is referred to as Ricotta Salata and is aged for at least three months which imparts it a texture more like feta.

You can use ricotta the same way you would use tofu or paneer in recipes. 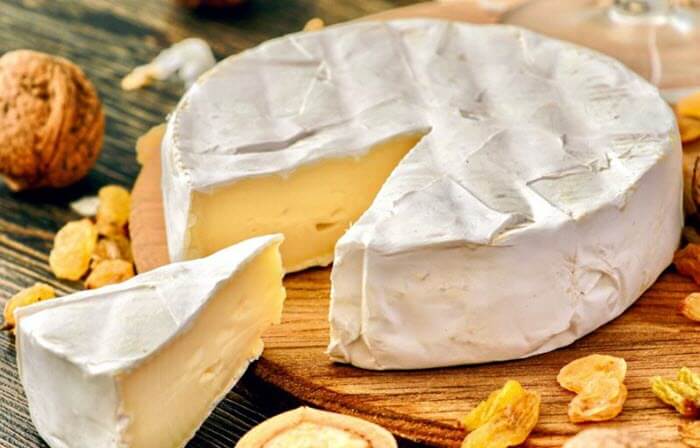 If you have run out of paneer and are looking for an alternative, then this famous French cheese could be your savior.

Camembert has the same soft texture as the paneer and a characteristic attractive odor. Nutty and earthy flavors are quite prominent in this cheese variant.

You can’t go wrong with using camembert, if you are looking for a good substitute for paneer in desserts, pasta, salads, and other popular Indian recipes. Though it has a strong aroma, you could use spices to reduce its odor. 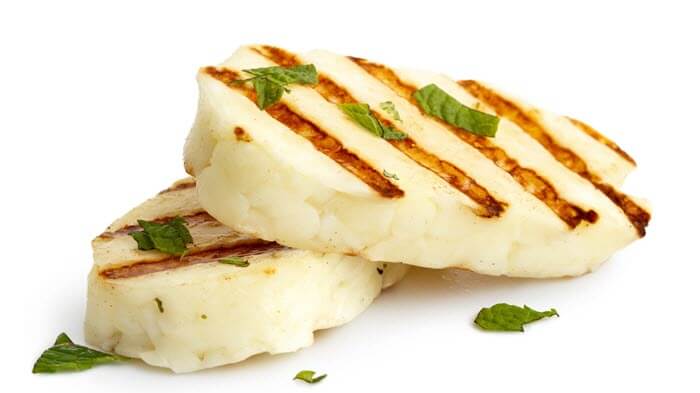 Halloumi is a cheese made from goat and sheep’s milk but just one of the two. This layered white cheese is quite similar to mozzarella and makes a perfect paneer substitute for grilling recipes as it retains the shape perfectly and turns savory and crispy.

It’s salty and has a hint of tanginess while not tasting excessively sour. Whether you want to make paneer tikka or any other favorite paneer recipe, Halloumi will be a great choice!

You can also pan-fry this cheese and eat it raw though it may taste slightly salty. However, it gives the best taste when cooked as the process brings out its delicious flavors.

Halloumi is easy to find in Indian and Mediterranean markets. It does not melt when heated and would not dry out when refrigerated. 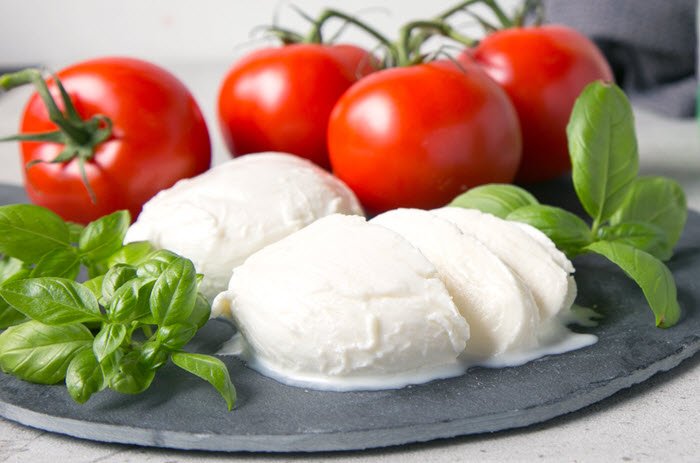 Mozzarella is usually a sliceable curd cheese tracing its origin to Italy. Though traditionally made from the milk of water buffalo, its delicate milky flavor makes it a highly prized cheese in the market.

It is considered one of the healthier cheeses available due to its low sodium and fat content.

Fresh mozzarella is not the same as the mozzarella cheese you can shred. It is, in fact, semisoft cheese and isn’t aged. It is silky, soft, and mild in flavor, making it an ideal paneer cheese substitute. 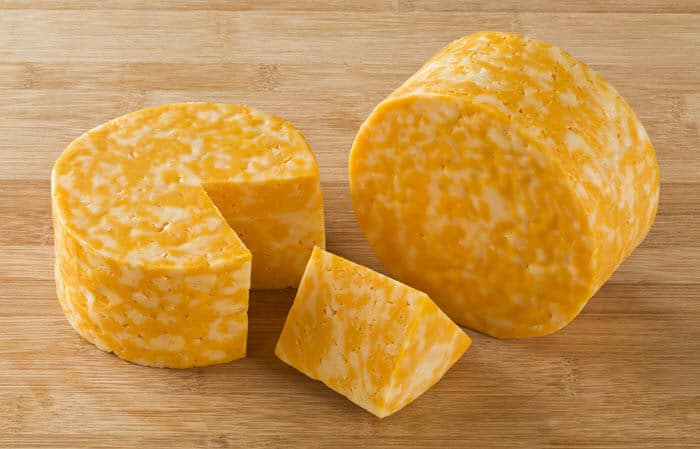 This popular cheese alternative will instantly melt in your mouth and present numerous possibilities for use in cooking while replacing paneer.

This delicious cheese will impart a comforting and pleasant touch to the dishes as a paneer replacement. 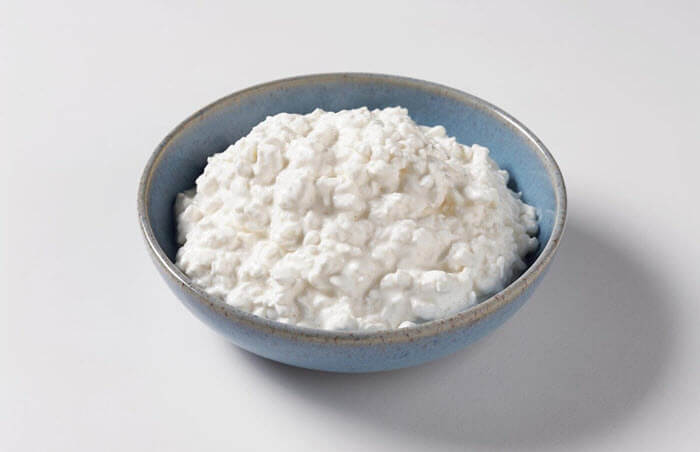 The cottage cheese is white, smooth, and soft. It is considered a fresh cheese and does not undergo any ripening or aging process. This makes it a great paneer cheese substitute and is almost very similar.

You could hardly tell the difference between paneer and cottage cheese. It is made from curds of different levels of pasteurized milk and is available in numerous variants.

Include this versatile cheese in your pantry if you are looking for a paneer replacement. 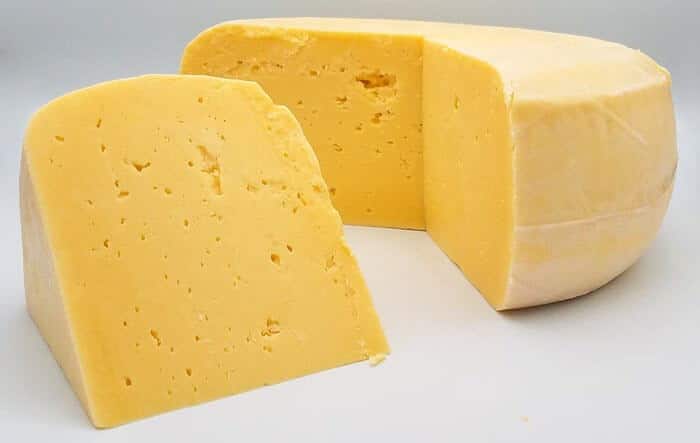 If you are looking for a cheese rich in protein, then Gouda cheese would be your best bet! Its flavor is pretty mild, and it also has a distinct sweetness.

The softness and the gentle flavor make gouda cheese a great alternative to paneer. The taste will be stronger and intense if it has been aged for a long time. 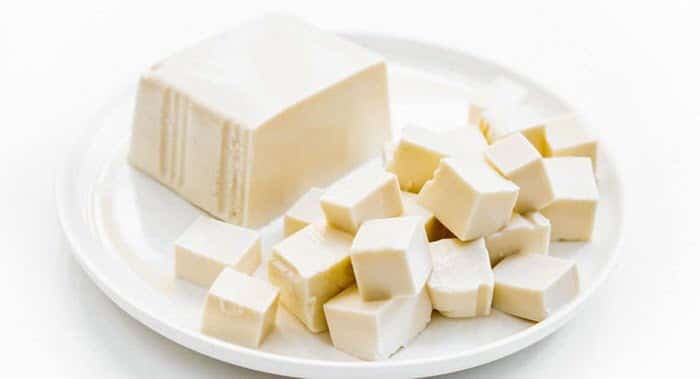 Made from soybeans, Tofu is a dairy-free substitute for panner. It has the chewiest texture and is very versatile.

You can boil, deep-fry, pan-fry, stir-fry, and more while using it instead of paneer in your recipes. 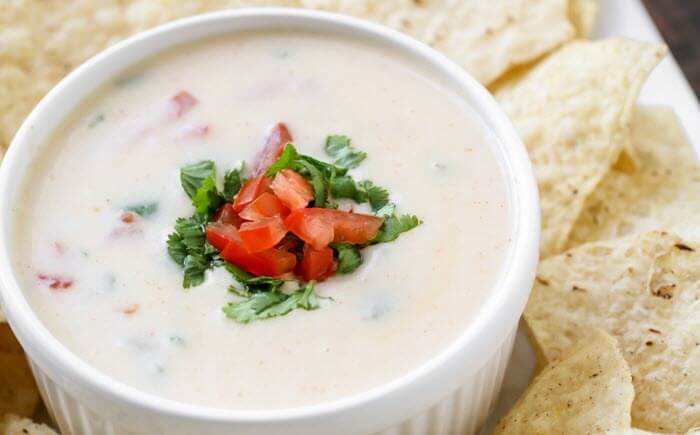 Mexican queso blanco has a robust and crumbly texture that does not melt but softens when cooked, just like a paneer. You can also crumble it easily, owing to its texture.

When running out of paneer, you need to consider using queso Blanco for its smoothness, light, and firm texture. 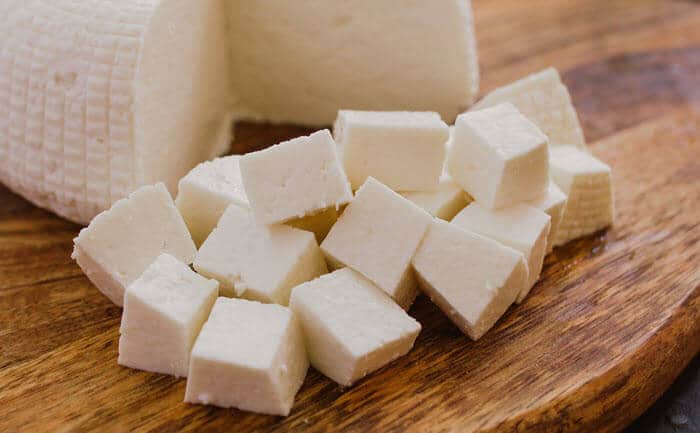 Panela has a creamy, soft texture and the fresh taste of milk. Since panela retains its form upon cooking, it makes a suitable replacement for paneer. It softens upon cooking rather than melting.

You can bake and pan-fry panela just like you would work with a paneer. 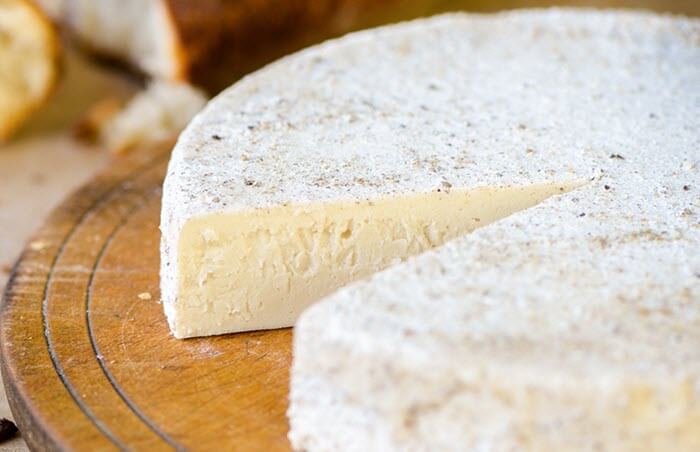 This creamy soft cheese has a delectable white mold rind and a creamy interior. Made with cow’s milk, brie is rich in fat and high sodium content. It would make a decent replacement to paneer.

The flavor is rich buttery and becomes increasingly earthy with age. You get a strong earthy aroma in aged variants. It all depends on whether you are getting a fresh one or an aged variant in your pantry. 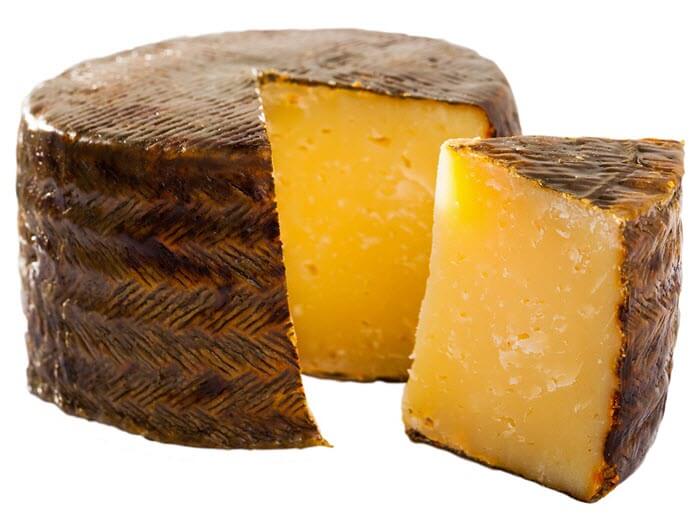 This Spanish cheese gets its name from the type of sheep that its milk is sourced from. This creamy, fresh cheese is firm enough to slice or grate.

The delicious salty taste and tanginess make Manchego a perfect choice as a paneer cheese replacement.

Its mild, nutty, and buttery taste guarantees a fantastic taste like paneer in your recipes.

Here are some popular recipes with paneer, you can also make them with the above substitutes.

Paneer is an Indian cheese product. For centuries, it has been the primary ingredient in many dishes in the Indian subcontinent, including samosa, pakora, chutney, and paneer tikka masala.

Mass consumption of paneers has increased over time due to its low cost and moderately low rate of lactose intolerance.

However, not everyone can find it, especially in the USA or the UK. In this case, the above paneer cheese substitutes will help you out and bring you unique tastes.