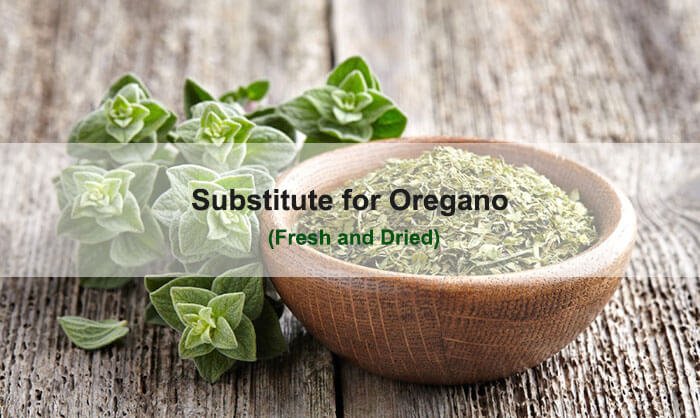 Oregano is a common culinary herb from the mint family with a delightful aroma and is versatile in its usage.

Native to the Mediterranean, Mexican, and South American regions, it provides a unique flavor in various cuisines worldwide. Zesty and beloved by many, oregano can be used fresh or dried.

However, if you don’t have this herb on hand, there are a few substitutes for oregano that have a similar flavor profile.

What spice can you substitute for oregano?

If you don’t have time to read the full article, here is a summary of the fresh, dried, and Mexican oregano substitutes.

Here are the top substitutes for Mexican oregano:

Now, let me show you the detailed info on these alternatives. 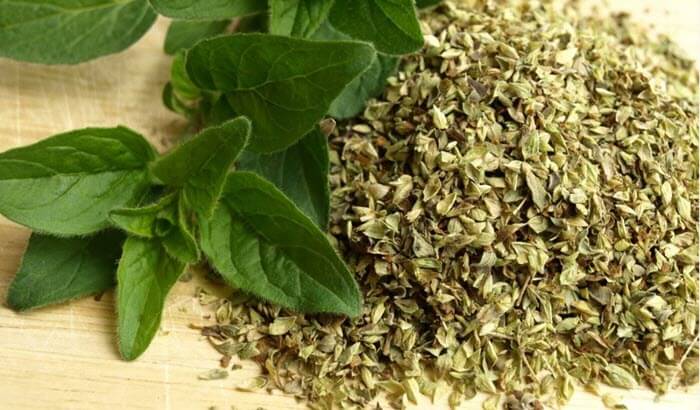 Marjoram is arguably the closest herb to oregano in terms of aroma and flavor, making it a perfect dried oregano substitute for use in Mexican and Italian dishes.

It’s good in a pinch and is popular in many cuisines on its own. And it has been proved the best Mexican oregano substitute.

Due to its mild nature, you can often use more marjoram than you would oregano in a recipe that calls for it.

However, marjoram is considered a slightly rare herb among kitchen cabinets, and those who don’t have an extensive spice or herb collection aren’t likely to have it on hand.

Fresh or dried, basil can be a great substitute for oregano. It has a similar flavor profile as oregano.

While it’s considered sweeter than the earthy tones found in oregano, it’s another popular and delicious option to use in place of oregano if you need it.

Basil is paired perfectly in dishes that utilize garlic or tomato, and you can substitute it evenly with oregano without much worry of adjustment.

Basil comes out best in sauces and dressings, but it’s delicious in almost any meal. 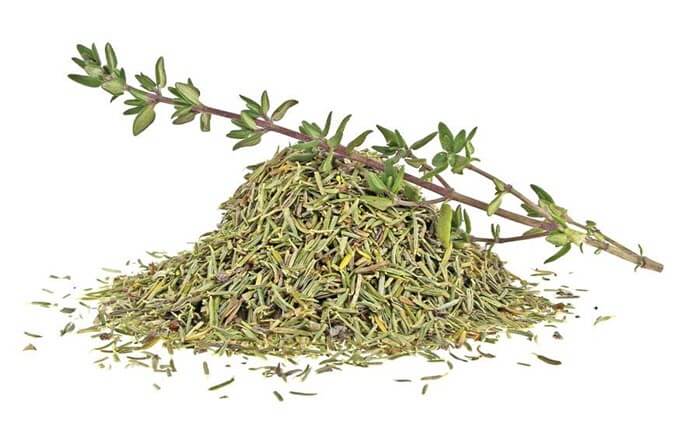 Thyme is an earthy herb similar to oregano that shares its hints of lemon and mint.

Still, experts recommend using only fresh thyme as a substitute for oregano, as the flavor of dried thyme is too potent.

If you must use its dried version, use less thyme than you would if you had oregano on hand.

Thyme is most prevalent in Italian recipes, and as an intense and aromatic herb – less is more with this optional substitute.

By the way, thyme can also be a good substitute for bay leaf. 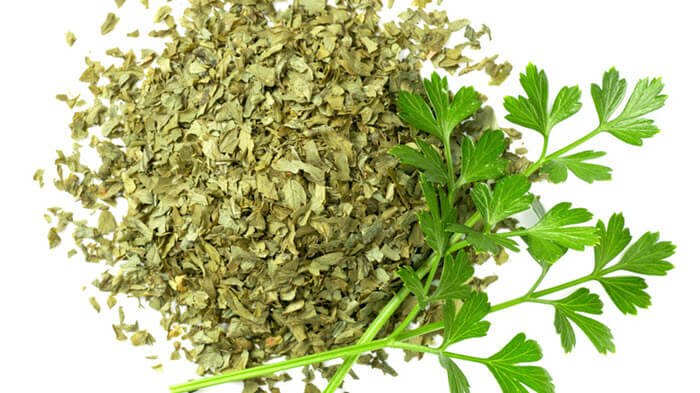 Parsley is an excellent option to substitute for oregano if you’re making a tomato-based dish. It has a lighter flavor, meaning you can use personal preference in terms of amount.

As a rule of thumb, only add a bit more parsley than you would oregano. You can use any leftover parsley as a garnish if it’s fresh.

While parsley doesn’t possess as many similarities to oregano, it can add the earthy tones you may be going for in a given recipe. 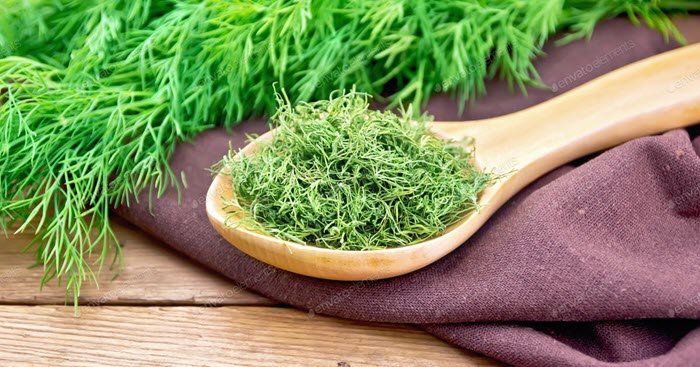 Dill has a delightfully bitter aspect to it, giving it a somewhat grass-like flavor.

When using it as a substitute for oregano, regardless of fresh or dried availability, use less dill than you would oregano since it can be too strong when overused.

Overwhelming your recipe with the flavor of dill when you only need a hint of bitterness is the last thing you’d want to do. 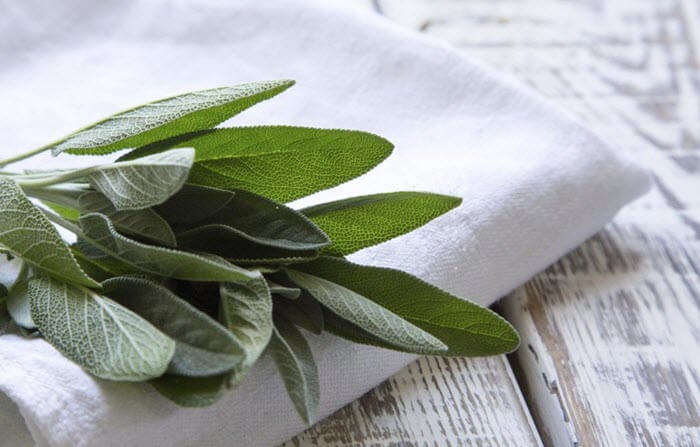 As a bittersweet herb, sage is an excellent choice as an oregano replacement.

It possesses notes of citrus and eucalyptus, and it’s balanced enough to be used one-to-one when substituting for oregano in recipes.

Famous for its sweeter aromatics, it’s used most often in Greek recipes. However, it’s still plenty used in other cuisines. 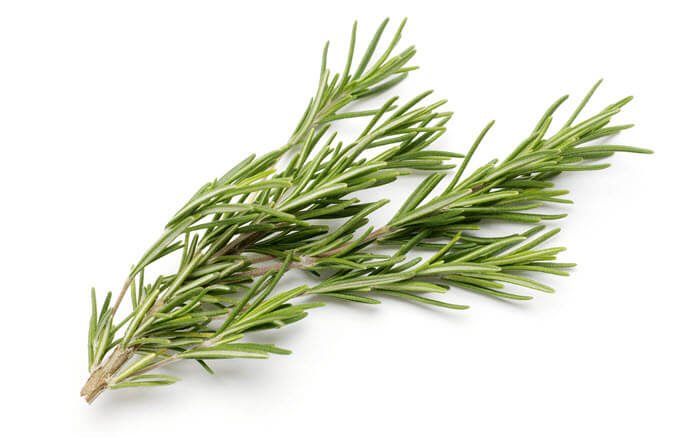 Another popular herb used in most Italian cuisine, rosemary is a fantastic choice if you need an oregano replacement in a pinch.

It’s often substituted one-to-one, so no need to worry about adjustments before adding it to a recipe.

While we recommend using it while it’s fresh, dried rosemary is just as aromatic and delicious. 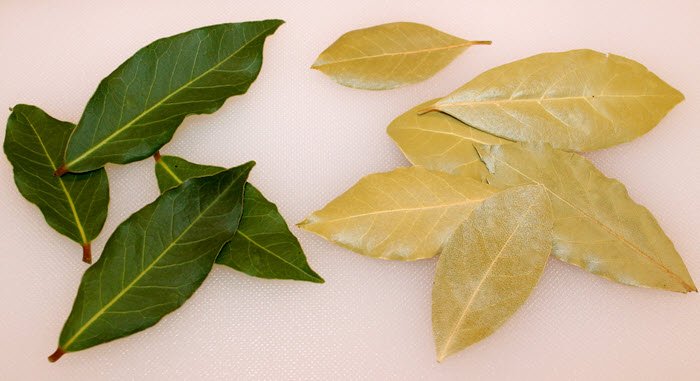 Note that if you use the entire dried leaf, you need to remove it before serving your dish. It may be edible, but it isn’t very palatable for eating directly.

It is another one-to-one herb on this list, so don’t worry about changing amounts when cooking if you’re using the crushed version to substitute for oregano.

Bay leaves are great in stews, sauces, or soups and are often utilized in a wide array of recipes from many cultures. 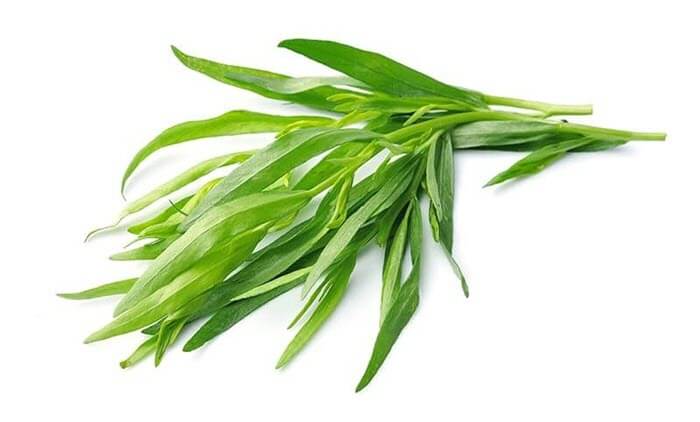 A boon to many Greek, Italian, and Mediterranean recipes, tarragon can also be a good oregano alternative.

Fresh or dried, tarragon is sure to add that bitter kick that you can get from oregano to a recipe. It’s also excellent in dressings for garden salads.

Tarragon is known for its acidic flavor tones along with bittersweet anise accents. While it isn’t as similar to oregano as some herbs on this list, it’s still a good choice and can be used as a replacement one-to-one.

It won’t overwhelm a recipe if added in the same amount as oregano. 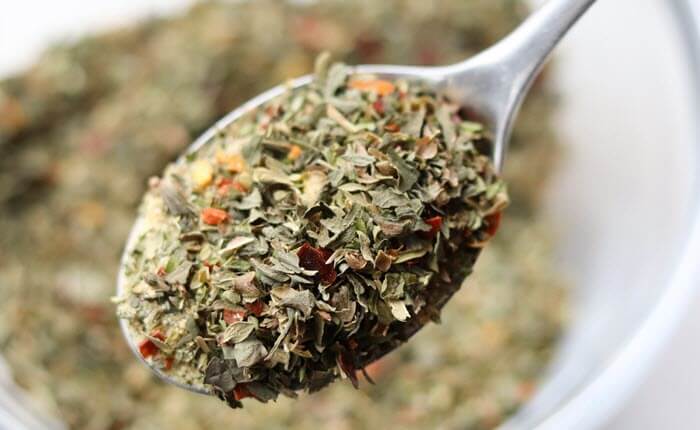 Last on this list is a pre-made Italian seasoning mixture. Since oregano is one of the key herbs used in Italian seasoning, you can certainly utilize it as a last resort to substitute for dried oregano.

Note that you probably want to restrict Italian seasoning to Italian food or pizzas since that is where it’s most utilized.

Moreover, Italian seasoning isn’t the best option if you aren’t making Italian food, so if this is all you have on hand, it may be best to simply go out and purchase some dried or fresh oregano anyway.

This blend usually has rosemary, thyme, oregano, marjoram, and basil, meaning it may add several flavors you weren’t looking to include. Thus, you shouldn’t add too much Italian seasoning to a recipe, as it can quickly overwhelm any other flavors.

It’s more of a last resort, so consider your options carefully before going with this choice.

It’s not available in your kitchen? You can still use some substitutes for Italian seasoning.

How to substitute dried oregano for fresh?

Dried oregano and fresh oregano have a similar flavour, they can substitute for each other no matter what you’re cooking.

Ratio: for one tablespoon of fresh oregano, you’ll need one teaspoon of fried oregano to replace.

Oregano (especially Mexican oregano) is an important ingredient in many chili recipes. If you can’t find it in your kitchen, here are some substitutes you can use:

What’s the best substitute for Oregano in Mexican food?

When cooking Mexican food, marjoram will be your best Oregano substitute. It has been proved the most popular ingredient in Mexican food recipes.

Is there any substitute for oregano in taco seasoning?

Still the marjoram. Both marjoram and oregano share a bitter, spicy taste that has been widely used in taco seasoning, pizza, and pasta sauce.

How to substitute ground oregano for dried oregano?

Ground oregano is made by drying oregano herbs. Using 1 tsp of ground oregano to replace 4 tsp of dried oregano.

Ultimately, oregano is not irreplaceable, even if it is unique.

Many recipes utilize oregano because of its strong, flavorful tones, giving way to culinary enjoyment worldwide, but several herbs share its likeness.

While having to use a substitute for oregano isn’t ideal, it’s not impossible, as many herbs share its key traits.